As the world's leading travel media brand on television and the Internet, Travel Channel is a place for vacationers around the world to experience content that gives them access to the world. They get their inspiration from explorers and their passion for travel. Travel Channel is available in nearly 92 million U.S. cable homes, on the Internet and is carried by every major provider. If you're considering a vacation in Myrtle Beach you'll want to check out the following report.

Travel Channel recently did a report on the Top 10 Beaches in America. We are thrilled to say Myrtle Beach, South Carolina, came in as number two!

They had this to say about our beautiful vacation area: 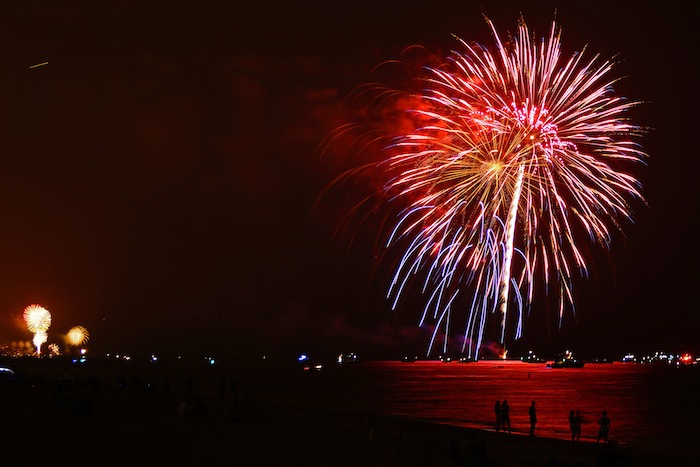 If you’re one of the lucky people that scheduled your vacation to North Myrtle Beach SC to fall over the Fourth of July we can promise you’re going to have a fabulous time! There are many local events taking place on behalf of the Independence Day holiday. Some are just a short drive from our Myrtle Beach Oceanfront Vacation Rentals. During the day you’ll have festivals, parades and concerts to enjoy. After the sun sets the area comes alive with exciting fireworks displays up and down the coast.

Don’t miss the popular Garden City Golf Cart Parade at 2 p.m. on July 4, 2016. The parade starts at Calhoun Drive and heads south to Woodland Avenue. The lineup starts behind Willard’s Fireworks at 1:00 p.m. For more information or if you have any questions call (843) 340-5835.

The Salute From the Shore VII will held along the Myrtle Beach coastal area starting at 1 p.m. on July 4. The focal point of Salute from the Shore includes a flyover of military aircraft and patriotic volunteer pilots of privately-owned vintage military aircraft with veterans and active duty military aboard. This year’s annual tribute will have a flyover of vintage military aircraft and F-16s from the SC Air National Guard’s 169th Fighter Wing at McEntire Joint National Guard Base. The Flyover starts at 1 p.m. in Cherry Grove and concludes over the May River Sandbar in Bluffton, SC around 1:30 p.m.

Sunday Celebration Concerts are held every Sunday from 7-10 p.m. from June 26 until July 31, 2016 in Plyler Park, 1000 North Ocean Blvd., Myrtle Beach. Each concert is anticipated to draw as many as 1,000 attendees or more. These free concerts are open to the public and are sponsored by Ground Zero. Don’t forget to bring a chair or blanket to sit on. 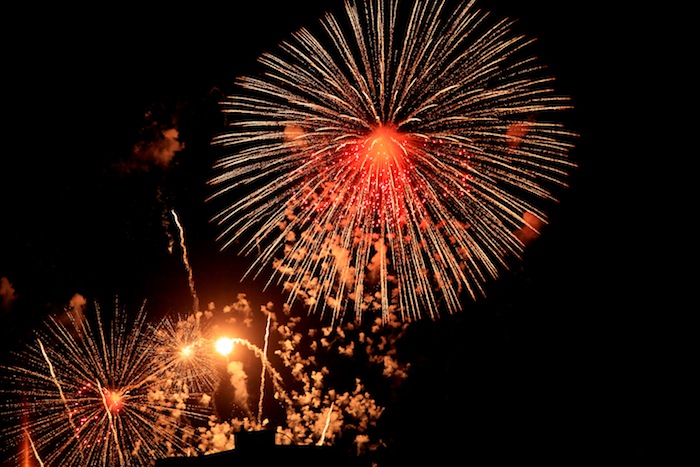 Experience the magic of fireworks right on the beach! Thanks to the Oceanfront Merchants Association, there will be Fireworks at Second Avenue Pier in Myrtle Beach on July 4. Location: 110 N. Ocean Blvd., Myrtle Beach. As the southernmost point of the Myrtle Beach Boardwalk, Second Avenue Pier is only a short stroll from Plyler Park, where free concerts are held throughout the summer months. For more information, call 843-445-7437.

Did you know that Rip Tide Awareness Week is June 5-11, 2016? If you ever go to the beach there are things you need to know about rip tides and currents. Your life or a family members could depend on it. The followin information is from the NOAA site because there's no substitute for knowledge. Know what to do if you or a family member ever encounters a rip current and you’ll be able to disengage from it to enjoy the rest of your vacation.   For families that are planning a trip to the beach this summer, it is important to realize the dangers of rip currents before swimming in the ocean. The majority of fatalities from rip currents each year are those visiting from other areas.

Rip currents are powerful currents of water moving away from shore and are the leading surf hazard for all beachgoers, especially for non-swimmers. According to the United States Lifesaving Association, 80 percent of surf beach rescues are a result of rip currents. In addition, more than 100 people die annually from drowning when they are unable to escape a rip current.

Rip currents form when waves break near the shoreline, piling up water between the breaking waves at the beach. One of the ways this water returns to sea is to form a rip current, a narrow jet of water that moves swiftly offshore, roughly perpendicular to the shoreline. Under most tide and sea conditions the speeds are relatively slow, however when wave, tide and beach conditions are right, the speeds can quickly increase to become dangerous to anyone entering the surf, even the most experienced swimmers.

Some of the clues you can use to identify rip currents include:

~ a channel of churning or choppy water,

~ an area having a notable difference in water color,

~ a line of foam, seaweed or debris moving steadily seaward,

~ or a break in the incoming wave pattern.

Rip currents are often not readily or easily identifiable to the average person. If you are concerned about the possibilities of rip currents occurring in the surf, it is best to ask an on-duty lifeguard before entering the water.

If you see someone in trouble, call for help. Under no circumstances go in yourself to rescue them. Call out instructions from shore. Many people drown each summer while trying to save someone else from a rip current. Get help from a lifeguard if one is available. If not, have someone call 9-1-1. Throw the rip current victim something that floats such as a life jacket, cooler or inflatable ball.

It is important to note that rip currents can occur under any conditions. Know how to swim and to heed the advice of beach patrol before entering the surf. When areas of rip currents are marked with signs, respect the signage and avoid the area.